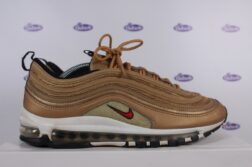 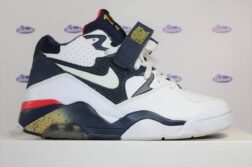 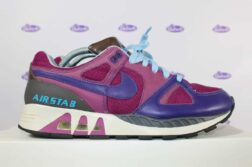 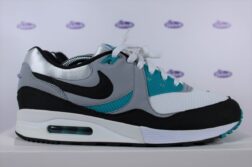 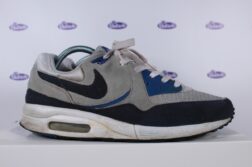 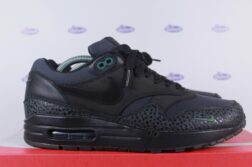 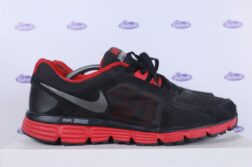 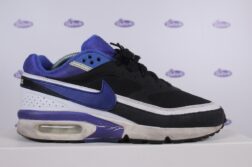 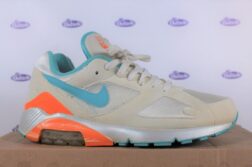 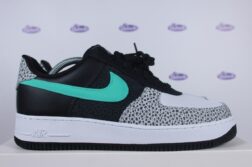 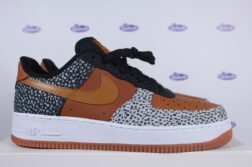 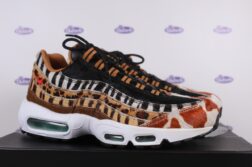 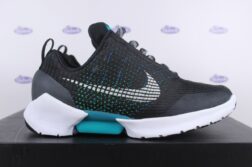 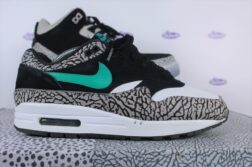 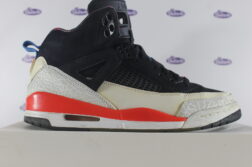 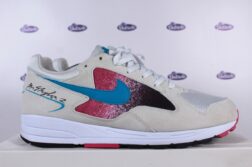 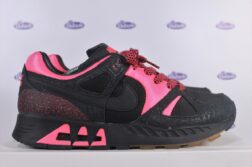 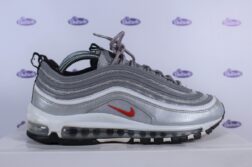 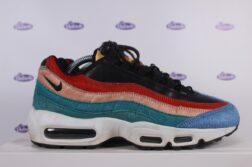 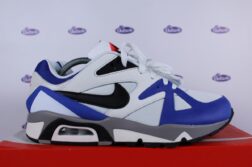 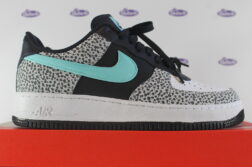 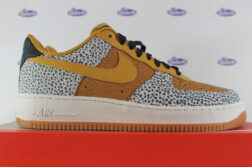 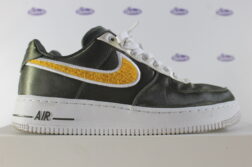 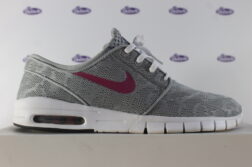 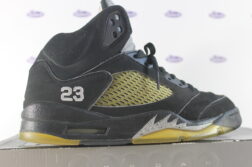 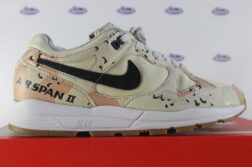 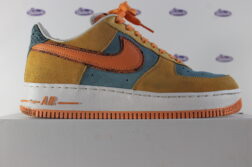 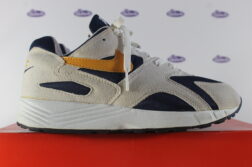 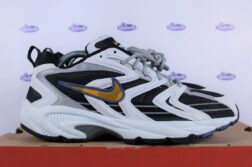 Nike is one of the most recognizable and well-known sneaker brands in the world. From its humble beginnings in 1964, the brand has grown to become a household name, synonymous with high-quality footwear and innovative technology.

One of the key factors that has contributed to Nike’s success is its ability to stay on top of trends and continuously release new and popular models. Over the years, the brand has released a number of iconic and highly sought-after sneakers, each with their own unique style and features.

One of the most popular models from Nike is the Air Jordan. First released in 1985, the Air Jordan was created in collaboration with the iconic basketball player Michael Jordan. The sneaker quickly became a hit among basketball fans and sneakerheads alike, thanks to its innovative design and superior performance on the court. The Air Jordan line has since expanded to include a wide variety of models and colorways, each with its own unique style and features.

The shoe that we are all about is of course the Air Max 1. We started collecting through this shoe and today we have more than a thousand pairs of this wonderful model for sale. With this model, a new dimension was given to sneakers, as it contained visible air in the sole. The Air Max 1 was born on March 26, 1987. It´s definitely the most sought after pair at Outsole.

Another popular Nike sneaker model is the Air Force 1. First released in 1982, the Air Force 1 was the first basketball shoe to feature Nike’s revolutionary Air cushioning technology. The sneaker quickly gained a cult following, thanks to its stylish design and superior comfort. The Air Force 1 has since been re-released in a variety of materials and colorways, and it remains a popular choice among sneakerheads and casual wearers alike.

The Nike Dunk is another iconic model that has stood the test of time. First introduced in 1985 as a basketball shoe, it quickly became a cultural phenomena and was adopted as a lifestyle shoe by skateboarders, students, and fashion enthusiasts, which drove the company to release new colorways and materials.

Nike’s running shoe line has also been a consistent hit among athletes and non-athletes alike. The Nike Air Zoom Pegasus, first released in 1983, has been a popular choice for runners thanks to its responsive cushioning and supportive fit. The latest version of the Pegasus has the ZoomX foam that provides an even more cushioned ride. And another iconic Running shoe is the Nike Vapormax which features the company’s innovative Air unit sole and a Flyknit upper which provide a “barefoot-like” feel and durability.

In conclusion, Nike is a brand that has stood the test of time, thanks to its ability to stay on top of trends and continuously release new and popular models. From the Air Jordan to the Air Force 1, the Dunk to the Pegasus and the Vapormax, the brand has a sneaker for every style and occasion, making it a favorite among both athletes and sneaker enthusiasts alike.

We use cookies on our website to give you the most relevant experience by remembering your preferences and repeat visits. By clicking “Accept all”, you consent to the use of all the cookies. However, you may visit "Cookie settings" to provide a controlled consent.
Cookie settingsAccept all
Manage consent